Now, the corporation has said it will start receiving applications from customers for connecting their areas in the farm complexes to the service networks from

While informing this yesterday, officials of Kahramaa and the Ministry of Municipality and Environment (MME)’s Animal Resources Department said the newly laid electricity networks will bring considerable improvement in the functioning of livestock complexes, where approximately 5,087

Kahramaa’s assistant director for Customer Services, Abdulla Faraj Mubarak Nasrullah, said the electricity networks – completed at a cost of nearly QR250mn – would help owners of the plots reduce their operational costs once their plots are connected to the newly laid networks.

The connections involved the installation of primary and secondary stations to supply the complexes with the necessary electrical voltage, taking into account the

Nasrullah said there would be an adjustment in the fees collected from customers, which were received earlier as ‘recreational fees’. Now, these would be treated as ‘commercial fees’.

The director of the MME’s Animal Resources Department, Farhoud Hadi al-Hajri, said the farms would play an important role in helping Qatar achieve its self-sufficiency and food security goals.

The official also informed that the number of livestock heads in the country is about 1.6mn, of which 350,000 are revenue-generating animals – with sheep accounting for two-thirds of these.

Further, al-Hajri said the ministry would play its monitoring role at the farms and also seek the further development of the livestock sector. 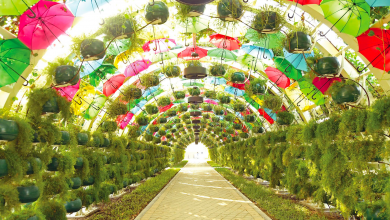 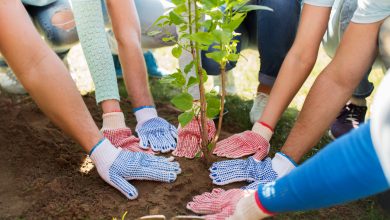 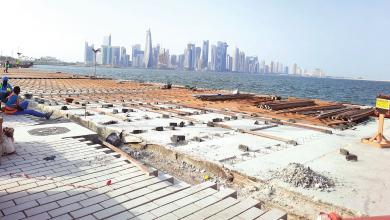