The discussion focused on the development and Qatarization of education, the regulation and control of private school fees, school day hours, the duration of the academic year, the duration of the annual leave of teachers and the many tasks assigned to them and the unification of holidays between public and private education and higher education.

After extensive discussion, the Council decided to refer the request to the Cultural Affairs and Information Committee to study it and submit a report thereon to the Council.

The Advisory Council also discussed a draft law amending some provisions of Law No. 15 of 2002 regarding civil aviation, and decided to approve it and submit its recommendations thereon to the respected government.

Moreover, the Council discussed a report of the Legal and Legislative Affairs Committee on a draft law regulating non-Qatari ownership and use of real estate.

After the discussion, the Council approved the three draft laws and decided to submit its recommendations thereon to the respected government.

At the end of the session, the Advisory Council reviewed the participation of the Council’s delegation in the Emergency Open-Ended Meeting of the Standing Committee on Palestine of the Parliamentary Union of the OIC member states on the current situation in Palestine, which was held recently in Tehran.

The Council also welcomed the final communique of the meeting, which reaffirmed that the question of Palestine, with Jerusalem as its capital, is the first priority of the Islamic Ummah and the main focus of its concerns. The communique called on the Islamic countries to abandon differences and consolidate the bonds of Islamic brotherhood and provide all forms of support for the ongoing Palestinian uprising.

The Committee studied a draft law amending certain provisions of the Law No. 1 of 2016 on the organization of sports clubs. The Committee decided to submit its recommendations on the draft law to Shura Council. The Committee also studied a request for a general discussion on education by a number of members, it decided to complete its study at its next meeting.

Online registration of students in government schools will continue until June 9: Ministry 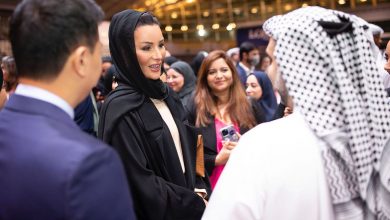 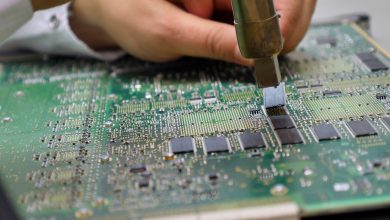 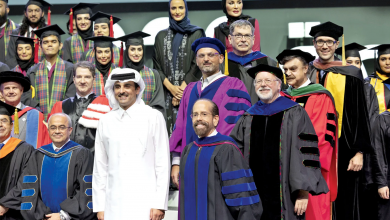