DOHA: Participants in a forum organised by the Ministry of Awqaf and Islamic Affairs called for the advancement of the Islamic Waqf (endowment) to regain its role in the Islamic economy and enable it to play its active development roles in Muslim societies.

During the last session of the forum, entitled “Waqf and Its Role in the Development of Muslim Societies”, the participants underlined the important role of waqf in developing Muslim societies and building them on a fair basis, and achieving social justice during the Islamic civilisation, before its role was reduced by the colonial tide and intellectual invasions that targeted the waqf culture.

The speakers noted that waqf institutions played an important role in establishing the leading educational institutions in the Islamic world, including Al Zaytuna, Quaraouiyine and Al Azhar and other scientific strongholds in the Muslim world, as well as building libraries, hospitals and student hotels and securing wages, in addition to other well-known social and developmental roles in all fields.

Director-General of the General Department of Awqaf, Dr Sheikh Khalid bin Mohammed Al Thani, said that the waqf in the history of Muslims began with the Prophet peace be upon him and continued with the companions and followers until the present time.

He referred to two types of endowment: the investment endowment, such as properties, land or plantation, and the waqf of places of worship and the like.He said that the State of Qatar has made great steps in the advancement of the waqf, starting with the enactment of the laws regulating it, and taking all measures to ensure the governance and transparency of waqf operations, including informing the people on their waqfs.

With regard to the role of the State of Qatar in the development of the Islamic waqf, he referred to a Qatari proposal put forward before the unjust siege, represented in the project of the Gulf Waqf Organization in the GCC General Secretariat to register and protect waqfs.

For his part, Dr. Yusuf Husaini Nadwi, Head of Imam Ahmad Al-Shaheed University in India, praised the development achieved by the State of Qatar in the field of waqf, stressing that it represents a model for the rest of the Islamic world that wishes to develop its endowment systems.

The four-day forum discussed current vital issues including the responsibility of scholars in consolidating the values of the youth, the renewal of Islamic jurisprudence, the reform of religious education, and the Islamic waqf and its role in development. 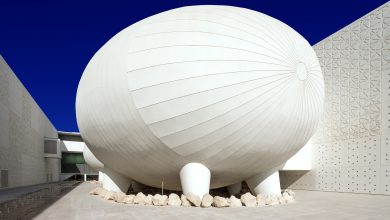 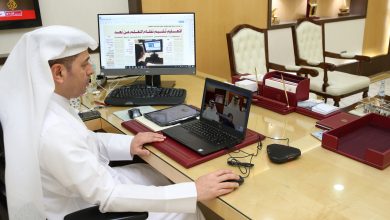 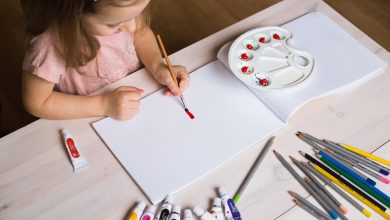