Dubai: The Qatari national team has reserved the first seat for the semi-finals of the Gulf U-18 Youth Basketball Championship, qualifying for the finals of the Asian Nations Cup and to be hosted by the UAE until the sixth of next August, The Qatari national team qualified after achieving its third victory in a row at the expense of its Bahraini counterpart with a score (63-47) in the match that took place between them yesterday evening in the framework of the matches of the competitions’ third round which are held from one group, and the teams of Qatar and Bahrain participate in it alongside the teams of Saudi Arabia, Kuwait, Oman, and the UAE.

Qatar national team player Mohamed Nado scored 18 points to receive the award for the best player of the match, for the second time after being crowned with the award in the first round against Kuwait national team.

With this victory, the Qatari national team raised its score to 6 points in the first place of the overall ranking equally with its Saudi counterpart, who also won today over his UAE counterpart with a score (58-48), to ensure the two teams qualify to the semi – finals before two rounds at the end of the group stage.

On the other hand, the Bahraini national team suffered its first defeat in the tournament, with 5 points in third place and enhancing its chances in the competition for the last two seats, while the Kuwaiti national team also strengthened its chances in qualifying by beating its Omani counterpart (67 – 52), raising its balance to 4 points in fourth place, while the UAE and Oman came in fifth and sixth places respectively, each with 3 points.

It is scheduled that the participating teams in the tournament will get a rest tomorrow Monday, provided that the competitions will continue by holding the matches of the fourth round after tomorrow, Tuesday, where the Qatari national team competes with its Saudi counterpart, while the Bahraini national team meets with its Kuwaiti counterpart, and the Emirati with the Omani runner-up.

The top four teams in the overall standings at the end of the matches of the fifth and final round of the group stage will qualify to the semi-finals, where the first-place finisher will play with the fourth, and the second-place finisher plays wiith the third, and then the winners will advance to the final, where the champion and runner-up will qualify to the Asian finals, which will be held in Tehran at the end of August. 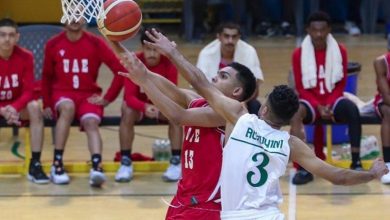 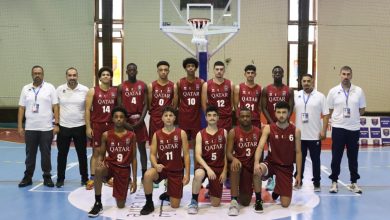 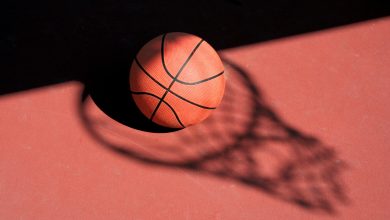 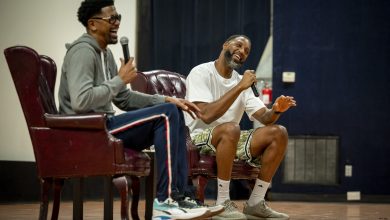