Doha: Global credit rating agency Moody’s has upgraded its outlook on the Qatars banking sector to “stable” from “negative” as the pandemic challenges recede.

“This reflects our view that operating conditions for the banks have stabilized as the challenges of the pandemic and low oil prices reverse, and the economy recovers,” the rating agency said on its report.

Heightened tourism activity surrounding the FIFA World Cup to be held in Qatar in 2022 would also support the economy, it said.

The banks’ loan performance remains strong despite some of the lenders having operations in countries with weaker economic conditions.

“The banks are well capitalized and we expect profitability to improve as higher interest rates boost income, but remain below pre-pandemic levels,” it said, adding domestic deposits are expected to grow, driven by higher oil prices.

The agency emphasized the support of the wise regulatory control environment, and that in addition to the lending process to the low-risk Qatari government and semi-governmental institutions, local deposits are growing, with non-performing loans continuing to remain at low levels, as well as her expectations of improving financing conditions supported by high oil prices and an increase in local deposits, pointing to the growth that Credit achieved from 35% in 2019, to 39% in 2021.

Moody’s indicated the high rate of liquidity coverage in Qatari banks, which exceeds 100 percent, in addition to the high capital adequacy ratio to 19.7 percent last year, liquid assets are expected to remain strong and stable at 24 percent of total assets, with improved net income for tangible assets backed by robust efficiency.

With the stable sovereign credit rating of /Aa3/ for the State of Qatar, Moody’s confirmed the continuity of the government’s ability to support banks in maintaining their strength, according to a previous report issued by Standard & Poor’s, the largest rating agency in terms of market share, in which the results were published, measuring the impact of the Russian-Ukrainian war on a sample of banks in a number of countries in the region, including the State of Qatar. Overall, the results confirmed that Qatari banks were not affected by global geopolitical developments. 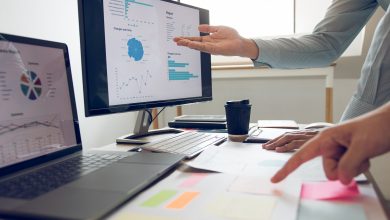 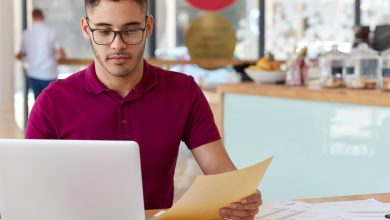 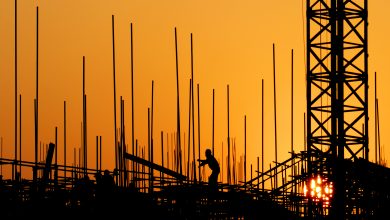