Doha: A number of Al-Sailiya residents called on the concerned authorities to work on removing the ruins of the old area of Al-Sailiya No. (55) after it became a shelter for stray dogs which are about to approach their new area. Confirming that the houses in the area were completely evacuated and the houses were demolished, but the concerned authorities did not work to remove the rubble resulting from the demolitions.

They wondered of the reasons behind neglecting the removal of these rubble despite the passage of more than a year and a half since the demolition operations after the residents moved to other areas, noting that attention to removing the rubble is necessary to avoid remaining in the same site for a longer period, especially after the site turned into a shelter for stray dogs, fearing that the area would turn into a dumping ground for truck waste, which would contribute to an increase in their quantities.

Article (14) of Law No. (29) of 2006 regarding building control stipulates that the competent municipality shall monitor the execution of maintenance or demolition works by the engineer and contractor, and issue a certificate of completion of these works, in accordance with the controls and conditions specified by the executive regulations of this law. While Article 2 of Law No. 18 of 2017 on public cleanliness stipulates that it is prohibited to throw, leave or dispose of waste in public places, squares, roads, streets, corridors, alleys, sidewalks, squares, gardens, public parks, beaches, vacant lands, rooftops, walls, balconies, skylights, corridors and yards, the facades of houses and buildings, the parking lots of these buildings, the sidewalks adjacent to them, and other places, whether public or private, and building owners and occupants must maintain the cleanliness of their yards, corridors, roofs, facades, parking spaces and adjacent sidewalks. 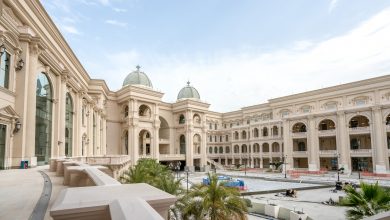 A child passed away days after falling in a commercial complex 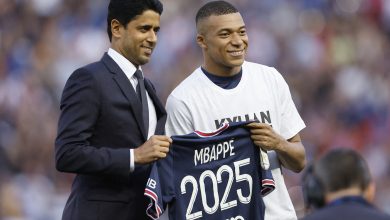 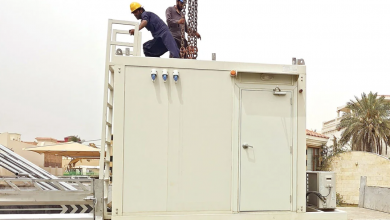