Doha: Qatar Insurance Group (QIC), the largest insurance company in the Mena region, held the “Time Capsule” event at its headquarters recently where it welcomed employees, staff and management to a one-of-a-kind end of the year event which also coincided with the day the company was established 57 years ago. The Group’s successes, full fledge digital transformation and international expansion is well underway and the event was an opportunity to gather on-site to celebrate the Group’s accomplishments and ensure that a selection of pertinent documents, photos, messages and items that best symbolise QIC’s achievements will be available to remind the future generation of the Company’s present vision.

During the event, Salem Al Mannai, Group CEO of QIC Group, joined the other officials on stage to place the selected items in the ‘Time Capsule’, which will be opened in 2064.

“The time capsule will provide snapshots of this era when it’s opened on the Group’s 100th anniversary. The items placed are symbolic of QIC’s history and are well representative of our core asset – our employees’ – hopes for the Group’s future,” said Al Mannai.

He added: “Before pinning our mind on the promising future and achievements yet to come, we wanted to take a moment to really grasp what is it that we’ve accomplished to better understand how to sustain this success. The “Time Capsule” commemorates this milestone for the future and will bear witness to a 100-year success story when QIC Group realises the dream of becoming the world’s largest insurance company”.

On another note, QIC was also ranked the fifth most valuable brand locally for 2021 by the global agency Brand Finance in its list for the 10 strongest brands in the Qatari market with the value of its trademark amounting to $535m. The strict criteria of evaluation examined and measured the strength of assets, global reputation, market share, profitability with the volume of operations, and geographical spread, as these factors affect the strength of any financial institution and how each of its clients, shareholders, and dealers perceive it in the markets in which it operates. The evaluation mechanism examined QIC’s financial data and revenues and performance levels were evaluated according to financial results, a five-year forecast period and expected future growth.

Founded in 1964, QIC was the first domestic insurance company in Qatar. Today, QIC is the market leader in Qatar and the dominant insurer in the GCC and Mena region with a strategic global presence. It is listed on the Qatar Exchange and has a market capitalisation of over $4bn. 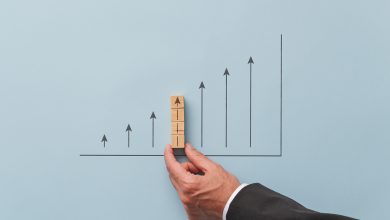 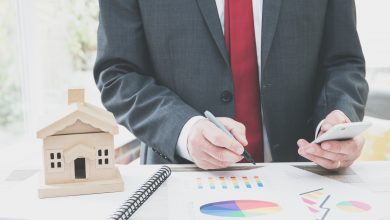 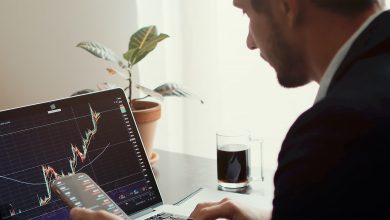