Doha: HE Secretary-General of the Supreme Committee for Delivery and Legacy (SC) Hassan Al Thawadi stressed that the committee is committed, through programs like Generation Amazing, to continue inspiring youth all over the world.

“We are now at a critical juncture in the future direction of sports diplomacy. The new partnerships that we form and our current relationships will help improve dialogue and understanding in the region, and around the globe. Our fundamental aim is to build lasting, impactful relationships between people, societies and countries, that lead to better lives for millions worldwide,” he said.

Speaking on the sidelines of the conclusion of Generation Amazing Festival’s third edition, he said that the SC created Generation Amazing in 2009 as its human and social legacy programme because of the committee’s fundamental belief in the power of football to bring about positive social change.

“We are proud to continue the work of Generation Amazing as a foundation beyond 2022, to continue inspiring and engaging youth from across the world as a lasting legacy of this tournament,” he added.

Under the theme “All In”, the Generation Amazing Festival 2021 has successfully completed its third edition. The Festival took place over four days at Qatar Foundation’s Oxygen Park. Over four days, the participants developed their understanding of inclusion, youth leadership, gender equality, refugees and sports, mental health and sports, financial literacy, digital storytelling, and about the social impact of football and how it can be used as a tool to transform their communities.

HE Assistant Foreign Minister and Spokesperson for the Ministry of Foreign Affairs said that “it’s a pleasure and honor to stand today in front of future leaders. It is also a great honor for us that our brothers and sisters from the Arab world share this joy with us during the Arab Cup.”

“Words cannot express our appreciation towards Generation Amazing and the work done by them under the leadership of the Supreme Committee for Delivery & Legacy. I personally witnessed their tremendous efforts during the Afghan crisis. Since August, the State of Qatar has facilitated the evacuation of more than 70,000 people from Afghanistan to their final destination. I saw people succeed on Generation Amazing’s programme, which varied from lessons to children to sports activities for adults, creating in this temporary environment a safe space and solid bonds that are not broken by distance and time. The programme continues to support our refugee brothers and sisters, and the Festival was attended by a number of them,” Her Excellency added.

The Festival also saw regional attendance from the participants of the ‘One Goal Arabia’ programme launched recently by Generation Amazing and Qatar Football Association in partnership with Aurora for Training and Development.

In addition, David Beckham attended the closing ceremony where he handed out awards to the tournament winners. These included Rital Shoubaki from Jordan, Qatars Mohammad Al-Qassabi as overall winners of the All-In tournament. Bangladeshi Jasin Aziz Porshia and Syrias Hafith Al Mohammad were awarded the fair play awards.

“I’m honored to be sharing this day with you all, and I want to thank Generation Amazing for inviting me to speak here today.” She further added, “I value the commitment by the country of Qatar to encourage youth to get involved in sports, no matter the gender using sport as a tool to develop and inspire young people, helping them to change both themselves and their communities for the better,” she said. 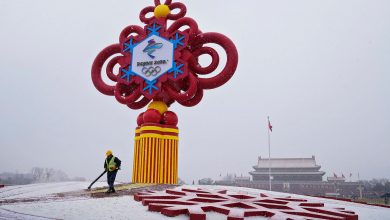 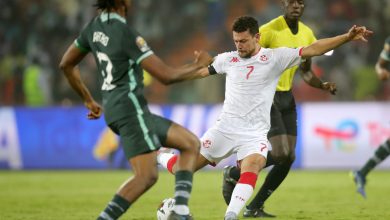 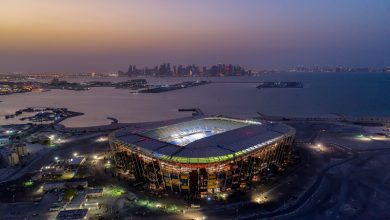 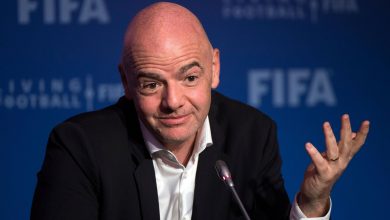