Dec 14 – Siwar Al Shaqab delivered a stunning performance of grace and style to earn the prestigious title of Junior Filly World Champion at the 2021 Arabian Horse World Championship, which took place in Paris, from December 10-12.

The tremendous triumph caps an outstanding year for the exquisite Arabian filly bred by Al Shaqab, member of Qatar Foundation, and her celebrated handler, Raphael Curti, with the duo reaping the rewards of their long-term relationship. They also tasted success in July, when Siwar was crowned Gold Champion Junior Filly at the Mediterranean & Arab Countries Arabian Horse Championship in Menton, France. Paris, however, represents the pinnacle for the pair in 2021.

Sired by SMA Magic One, out of multiple-title winning mare Abha Myra, and the half sister of Fadi Al Shaqab, one of Al Shaqab’s magnificent seven world champion stallions, Siwar stepped into the Paris arena with lofty ambitions. The qualifying classes proved challenging, but Siwar prevailed to take third place, booking her place in the championship round.

And it seems she saved her best for last. Superbly led by Curti, she didn’t miss a step. Living up to her impressive pedigree, Siwar mesmerized the judges and the audience with her beauty and movement. Her face and neck received many scores, helping Siwar to continue her prize-winning form to win the ultimate title.

“Siwar produced a simply outstanding display, and fully deserved her championship victory. I am delighted with Al Shaqab’s performances in Paris. I must express my gratitude to the team who worked so hard to get us to this point. And a special mention to Raphael Curti, who was entrusted with preparing and showing Siwar, and delivered above and beyond expectation.”

The victorious performance by Al Shaqab highlighted, once again, the premium standing of the world-class equestrian center’s distinguished breeding program. Al Shaqab has produced several Arabian stallions and mares that have emerged victorious at local and international shows, including three generations of world champion stallions. 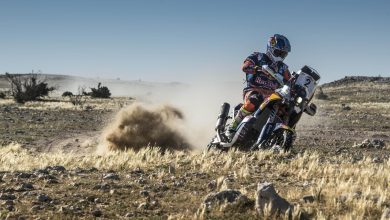 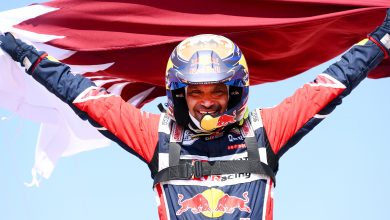 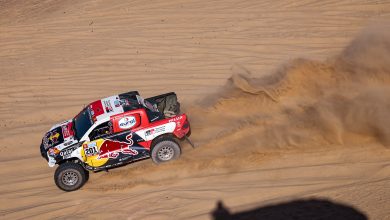 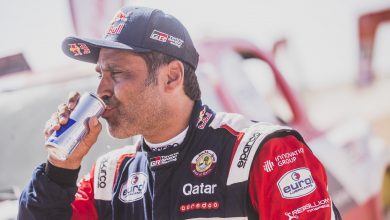