Doha: International Stadium, one of the stadiums of the FIFA World Cup Qatar 2022, hosted a friendly match between the Afghanistan women’s football team and a team of female football players from Qatar, organized by the Qatar Football Association (QFA) and the Supreme Committee for Delivery & Legacy (SC) represented by Generation Amazing, a Qatar 2022 legacy programme which is active in countries around the world and uses football to teach key life skills and deliver positive change in disadvantaged communities.

The match, which was supervised by the Qatar’s Ministry of Foreign Affairs, (MOFA), shed light on the effective impact of the Football and its ability to unify people and break down social barriers.

Qatar was determined to host the first match for the Afghan national women’s team since their evacuation from Kabul, working alongside international partners, Qatar has facilitated the safe evacuation of more than 70,000 people from Afghanistan, FIFA also played an integral role in ensuring members of the Afghan national women’s team were evacuated from Kabul.

HE Assistant Foreign Minister and Spokesperson for the Ministry of Foreign Affairs, Lolwah bint Rashid Al Khater, said: “Qatar is proud of its unique position that allowed it to facilitate the safe travel of thousands of people from Afghanistan, including members of the women’s national team, it is our pleasure and privilege to support these people as we work with our partners in the international community to safely relocate them, I would like to thank the SC, QFA and Generation Amazing for organizing this match and giving our special guests the chance to play at a historic venue that will host FIFA World Cup matches in 2022.”

HE, SC Secretary General, Hassan Al Thawadi, said: “It has been a privilege to organize projects to contribute to this remarkable cause, since the arrival of the Afghan evacuees, we have created a safe community space within the temporary housing facility to restore a sense of belonging and ownership to youth and families, this includes a nursery for young children and daily activities with the support of many enthusiastic Generation Amazing partners and dedicated volunteers, this is in addition to a wide range of sessions throughout the week, such as yoga, Pilates, art workshops, Arabic and English language lessons, and mental health support sessions.”

Al Thawadi continued: “Since the arrival of the Afghan women’s team, we have delivered our Football for Development Coach Education course a special programme that teaches participants how to use football as a tool to bring about positive social change in communities, we are thrilled to have had this opportunity and hope to continue to support these inspiring young women, our thanks to MOFA and the QFA for their ongoing support.”

QFA General Secretary, Mansoor Al Ansari, said: “together with the Qatar Women’s Sport Committee, we were delighted to host the women’s teams of Afghanistan and Qatar at Khalifa International Stadium for this special match, we are proud to have played a role in supporting our Afghan visitors during their stay in Qatar and hope they enjoyed taking to the field at this beautiful World Cup venue.

Since arriving in Qatar, many Afghans have taken part in projects organized by Generation Amazing within their temporary accommodation, including football for development training sessions which teach life skills such as leadership, teamwork and equality.

It should be noted that, Generation Amazing was launched as a Qatar 2022 legacy programme by the SC and to-date has positively impacted more than 750,000 people around the world. 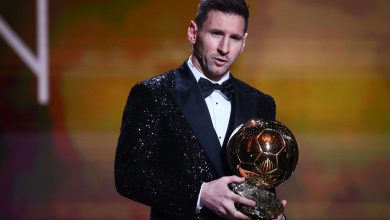 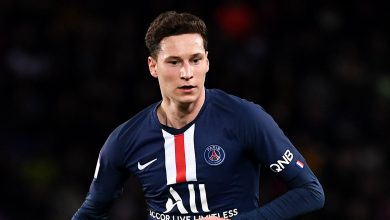 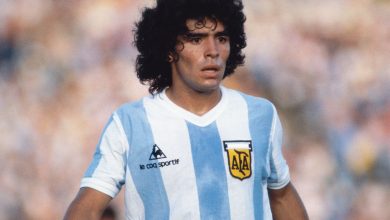 Diego Maradona is buried without a heart 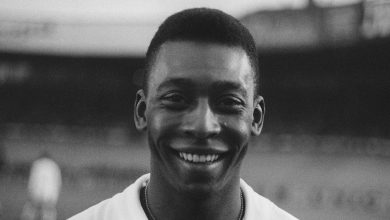 The day Pelé came to Qatar