Doha: Data from the Planning and Statistics Authority showed that building permits issued by municipalities in the State of Qatar during the month of October reached 685, a decrease of 7 percent from the previous month of September, which recorded 736 permits.

Data showed a decrease in the number of licenses in most municipalities, with the largest decrease recorded in Al Da’ayen municipality, which recorded a decline of 35 percent, then Al Shamal 33 percent, Al Doha 21 percent, Al Sheehaniya 17 percent, Al Rayyan 1 percent, while Al Wakrah, Al Khor and Umm Salal recorded an increase of 31, 18 and 11 percent respectively.

Commercial buildings were found to be in the forefront of non-residential buildings permits with 71 percent (68 permits), followed by industrial buildings such as workshops and factories 14 percent (13 permits), and mosques with 6 percent (6 permits) 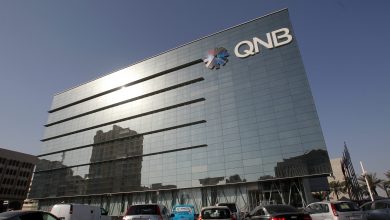