Apple’s decision to change the privacy settings of iPhones caused an estimated $9.85bn of revenues to evaporate in the second half of this year at Snap, Facebook, Twitter and YouTube, as their advertising businesses were shaken by the new rules.

Apple introduced its App Tracking Transparency policy in April, which forced apps to ask for permission before they tracked the behaviour of users to serve them personalised ads.

Most users have opted out, leaving advertisers in the dark about how to target them. Advertisers have responded by cutting back their spending at Snap, Facebook, Twitter and YouTube and diverted their budgets elsewhere: in particular to Android phone users and to Apple’s own growing ad business.

Sheryl Sandberg, Facebook’s chief operating officer, has said the iPhone changes meant “the accuracy of our ads targeting decreased, which increased the cost of driving outcomes for our advertisers. And . . . measuring those outcomes became more difficult.”

Lotame, an advertising technology company whose clients include The Weather Company and McClatchy, estimated that the four tech platforms lost 12 per cent of revenue in the third and fourth quarters, or $9.85bn. Snap fared the worst as a percentage of its business because of its focus on smartphones, while Facebook lost the most in absolute terms because of its size.

Mike Woosley, Lotame’s chief operating officer, said advertisers are now getting less bang for their buck on iPhones. He gave as an example a men’s underwear brand that would have gained one customer for a $5 ad targeted at 1,000 men.

Facebook has the most to lose in this scenario because the cost of running advertisements on its platform has been increasing for years, said Aidan Corbett, chief executive of Wayflyer, which offers financing to online shopping start-ups.

“If your ability to advertise on Facebook is no longer economic, you’re going to move away immediately,” he said. “So TikTok is becoming extremely popular because it’s a lot cheaper (from a cost per 1,000 impressions basis).”

Charles Manning, chief executive at Kochava, which measures the effectiveness of mobile marketing, said it was wrong to think that advertising spending was actually going down. “Spend isn’t decreasing, it’s just moving,” he said. “Where marketers spend money is where they see results.”

Snap appears to have been wrongfooted by the slow pace of Apple’s changes, which launched in late-April but did not reach a critical mass of users until mid-June.

The next day, Snap shares fell 27 per cent, wiping over $30bn from its market value. Analysts at RBC said the company’s credibility “is likely gone” and that “management almost couldn’t have sounded worse around the effects this is having”.

Lotame’s estimates are likely to be conservative. Eric Seufert, an adtech consultant, said he estimated that Facebook alone could have suffered an $8.3bn shortfall in the two quarters. And he believes lost revenues will extend into the next quarters as the advertising groups rebuild using a privacy-centric paradigm.

“Some of the platforms that were most impacted — but especially Facebook — have to rebuild their machinery from scratch as a result of ATT,” he said. “My belief is that it takes at least one year to build new infrastructure. New tools and frameworks need to be developed from scratch and tested extensively before being deployed to a high number of users.”

By contrast, Alphabet and Twitter were far more insulated from the changes, with each describing the hit from Apple’s changes as “modest”.

For Twitter, ad sales rose 41 per cent last quarter. The company said it was less affected by Apple’s policies because its ads rely more on context and branding than on tracking consumers’ mobile habits.

Alphabet has enough first-party user data that it does not need to track users across third-party apps. The exception is YouTube, but even there, Ruth Porat, Alphabet’s finance chief, said the effect was limited.

Some analysts added that Alphabet would benefit from advertisers switching to Android phones. “When you lock down the iPhone, that means marketers are going to spend more on Android,” said Woosley at Lotame.

Apple, meanwhile, reported a “record” quarter for its advertising business on Thursday, as its services segment beat revenue estimates by $700m to reach $18.3bn.

“Advertising is a growing business like everything else,” Luca Maestri, Apple finance chief, told the Financial Times. “We think we have the opportunity to continue to grow further over time.”

The windfall Apple has created for itself has made it subject to claims of hypocrisy. “None of this is altruistic,” said Cory Munchbach, chief operating officer at BlueConic, a customer data platform. “Apple has done a great job turning privacy into a PR play, but they wouldn’t be doing this if there weren’t money in it.”

When asked about this by analysts last Thursday, Tim Cook, Apple chief executive, said: “We believe strongly that privacy is a basic human right. And so that’s our motivation there. There’s no other motivation.” 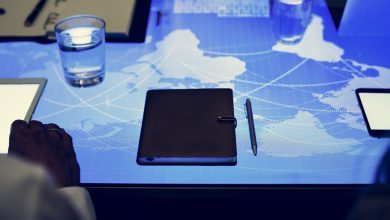 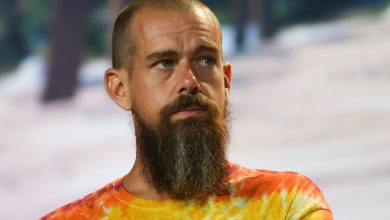 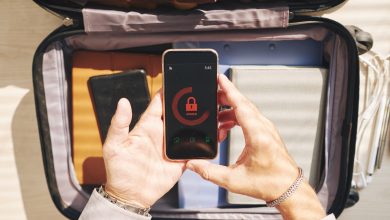 Do intruders bother you? Here are the top 6 AppLock applications on iPhone and Android 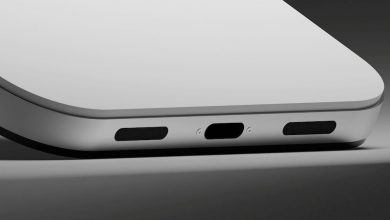