Lucie Ahanda controls every movement of her baby on a cell phone, installed in an incubator in the hospital in Yaoundé, the capital of Cameroon. “At birth, my baby weighed 1.5 kilos. If it weren’t for this incubator, I would be dead,” he says.

In this central African country, a team of engineers designed this interactive “Made in Cameroon” incubator three years ago to try to reduce neonatal mortality, which affects 28 out of every 1,000 births.

Thanks to this device, parents and doctors can permanently follow the health status of the little ones: movements, temperature, heartbeat and other vital signs.

“We insist that it be controlled from a cell phone,” Serge Armel Njidjou, one of the inventors of the incubator, who has already won several awards, told AFP.

Ahanda doesn’t take her eyes off the small screen, where the weak-looking child appears, fed with a nasal tube.

In another room, Dr. Anicet Pangop, chief medical officer of the African Genesis Health hospital in Yaoundé, also monitors the baby on his phone.

“The incubator is connected to a camera that allows us to take a look at the child from our office. If there is a problem, we can call a nurse to intervene quickly,” he says.

“The baby is sleeping now and has just eaten,” he explains.

In the neonatology service, Voni Simo, who gave birth to premature twins, watches them through a window.

“I can’t take them and I miss them very much. I come to see them every day. But I know they are safe and well cared for,” he says, just as the two babies start crying.

The University Agency for Innovation, which invented the incubator, has already sold 18 devices to public and private hospitals in the country at a price of 2 million Cameroon francs (3,000 euros, $ 3,500), Njidjou explained.

“We have a project with the Ministry of Health to equip hospitals with 1,000 incubators in the next four years,” he says.

Another advantage of the device is that the battery can also be charged with solar panels, which would allow it to function despite frequent power cuts in the country.

The company offers facilities to health centers such as staggering payments.

Thus, the small hospital La Patience, on the outskirts of Bafoussam (west), was able to equip itself with one of these devices even though its patients have modest incomes.

Since its acquisition, “we have not had any more neonatal deaths,” says Odette Diffouo, the head of the center.

But there is still a long way to go in the country.

“If we have ten newborn deaths in a month, six are premature. It is a lot,” laments Ernestine Bakou, a nurse at the Bafoussam regional hospital.

According to her, this high mortality is due to the poor transport conditions of the babies, who are not always well wrapped to keep warm.

The nurse assures that each month they receive about 100 premature babies. “Sometimes we are overwhelmed,” he laments.

Some public centers, which have an insufficient number of incubators, try alternatives such as the “Kangaroo” method, developed by pediatricians in Colombia in the late 1970s.

This practice, inspired by the Australian animal, consists of placing the baby in contact with the mother’s skin, and more rarely the father’s, in order to create the ideal temperature conditions.

“Weight gain is rapid with this medium. The child feels more secure and an effective bond is established. It is more effective in the case of premature infants,” says Adèle Kuitchopota, a nurse at this hospital.

Little Tané, who weighed just 1.45 kilos at birth in early September, gained 350 grams in weight in just a few days thanks to his mother, Falone Kuitche, who sometimes carried him up to 18 hours a day. 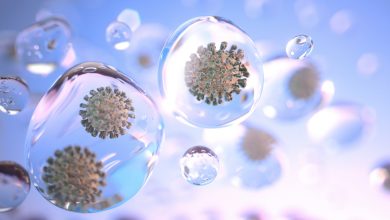 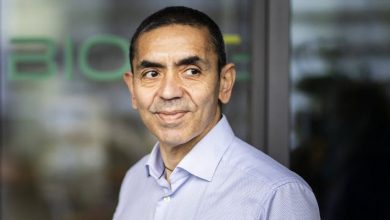 Pfizer vaccine can be re-designed quickly if needed: Ugur Sahin 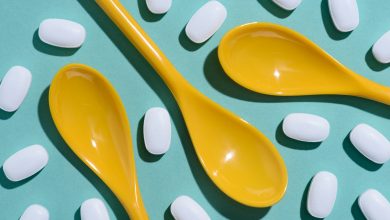