The Ambassador of France to Qatar H E Jean-Baptiste Faivre has lauded the strength of relations between the two countries.

Speaking at a press conference yesterday at the launch of 6th edition of Goût de France/Good France, the Ambassador said: “The relationship between France and Qatar is really very good and old. Our mission is to enhance relations between both countries in all fields.”

Promoting 6th Edition of Goût de France/Good France — an international initiative to help restaurant owners, food producers, and the tourism sector — the envoy said 14 restaurants and 17 chefs would participate in this year’s event.

“We want this year’s edition to be part of the commitment of the embassy to build stronger bilateral relationship between France and Qatar. We will introduce a few Qatari flavours in our programme. French cuisine can only evolve and comprise new ideas and recipes when it mingles with other cultures,” Faivre noted.

He said that the French Embassy has the privilege to collaborate this year with Chef Noof Al Marri, who is well-known among the Qatari community. The chef of the Ambassador’s residence, Thomas Vatar, and Chef Noof will be working together to offer a Qatari-French menu designed exclusively for the Goût de France/Good France special gastronomic dinner that will take place in November.

The Ambassador explained that Good France is a way to promote French cuisine and the country as a tourism destination.

“Every year, we are celebrating French gastronomy and its values in more than 150 countries across the five continents,” he said.

The Ambassador said this year’s event has a double focus.

“The first one is a regional focus which is the Centre Val-de Loire region, famous for its goat cheese, apple pie, castles, and beautiful green surroundings. It will also focus on sustainable cuisine and respectful treatment of our natural resources, building on the French commitment to the environment,” Faivre stressed. 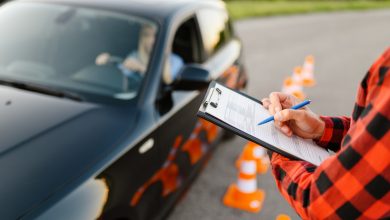 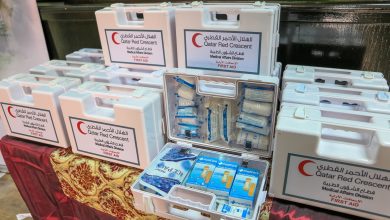