The NIS is a catalyst to deliver the Kingdoms economic transformation plan Vision 2030, which was first outlined by the Crown Prince during its launch five years ago: “Our country holds strong investment capabilities, which we will harness to stimulate our economy and diversify our revenues”.

The National Investment Strategy will contribute to the growth and diversification of the Kingdoms economy, which, in turn, will achieve many Vision 2030s goals, including raising the private sectors contribution to GDP to 65%; increasing the contribution of FDI to GDP to 5.7%; increasing the contribution of non-oil exports to GDP from 16% to 50%; reducing the unemployment rate to 7%; and positioning the Kingdom among the top ten economies in the Global Competitiveness Index; by 2030.

HH the Crown Prince said at the National Investment Strategys launch: “Today, the Kingdom embarks on a new investment era to empower Saudi and international private-sector investors with more and better opportunities. The National Investment Strategy is all about empowering investors, offering investment opportunities, providing financing solutions and enhancing competitiveness. It also clarifies the partnership between the public and private sectors, as our mission is now to open the door to the private sector and allow it to grow and prosper.”

He highlighted that more than SR12 trillion will be injected into the national economy through investment activity by 2030: the Shareek program initiatives will inject SR5 trillion, the Public Investment Fund is set to contribute SR3 trillion, and the remaining SR4 trillion will be generated by investments facilitated by the NIS.

By achieving these goals, the investment contribution to GDP is expected to increase from 22% in 2019 to 30% by 2030, making the Saudi economy one of the 15 largest in the world. 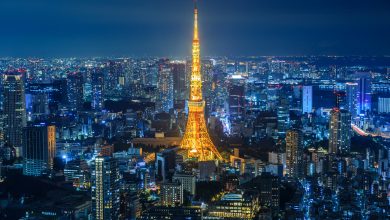