Doha: The file of fraud and embezzlement by “financial trading companies” on citizens and residents of Qatar is a sensitive file for many, many people have been subjected to major fraud and embezzlement in financial trading through fictitious investment companies, and many of those who have been subjected to such fraudulent operations do not want to talk in the media about what happened to them and how they were scammed in large amounts.

Al Sharq website searched for details of the issue of financial fraud through trading companies that commit economic crimes against citizens and residents, during the search process the website was able to obtain personal documents with emails, WhatsApp messages and financial transfer documents granted by people who have been scammed, and Al-Sharq website reserves complete confidentiality on the names of these people and all their personal details according to their request.

During the search, Al Sharq website reached the number of a citizen who was defrauded in the amount of 36 thousand riyals in less than a week by a financial trading company, this citizen led the site to a citizen who was defrauded by the same company for $150,000, equivalent to more than half a million riyals in a few days and the password “Adham” or Abu Ahmed according to the emails.

Promises of huge and tempting profits

The story started with a retired citizen who received a phone call from an out-of-state number, who identified himself as Adham and said he worked for a financial trading company called Invest Markets, based in Cyprus, and asked the citizen to trade financially in the company and promised him huge profits and financial gains he would not dream of anywhere else.

Speaking to Al-Sharq, the citizen said Adham’s words were tempting and convincing, and during the conversation with him I searched for the name of the company and found that it actually exists and works from Cyprus, and it was clear that he is a serious person and his company has a place in the world of finance, especially since voices were heard during the phone call between us, for men and women who are speculating as if he were in the middle of a financial market.

The citizen explained that Adham assured him that the company has large profits and quickly asked him to transfer $5000 but he refused and told him that he will transfer only $1500, so Adham agreed.

Money transfer and trading
Regarding the way in which the funds mentioned were sent, the citizen explained that “Adham” asked him to go to the company’s website and enter the required information, including the visa card number to deposit the amount, pointing out that he went to the website and entered the full visa information, including the three numbers behind the card related to protection and immediately assured him to deposit the amount in the company account.

The citizen continues his story saying that “Adham” spoke to him trying to convince him to trade in gas because its prices will rise in the winter after increased demand in European and international markets and he was convinced by his words, especially after he assured him of the rise of his balance in the financial portfolio.

Disappearance
Two days later, Adham called the citizen and asked him: Can you transfer $50,000, and the citizen rejected his request, saying: “I am a retired man living on my pension and not a millionaire, my salary amounts to 34 thousand riyals”, but Adham insisted on transferring the amount for one day, justifying that by market activity and the opportunity to earn profits, and that he will return the amount the next day, so the citizen agreed to his request and transferred his full pension of 34 thousand riyals to bring the total amount that he transferred to $12,500 approximately.

On the second day, the citizen contacted the person called “Adham”, but did not find an answer from him, noting that he was communicating with him through WhatsApp because the number from which Adham communicated was always off coverage, and sent him a letter asking him to call him necessarily but to no avail.

Recovery of funds
The citizen and his son tried to communicate with Adham for days to return the money, until they finally managed to talk to him and the son sent a threatening message to Adham asking him to return the money to his father or the appropriate legal measures will be taken against him through Interpol and gave him a week’s time to do so.

Adham replied that he would return all the money during the week, and within this week the citizen’s son used the direct threat of Interpol and the power and influence of Qatari security, to return the money after many days of lying and deception.

“I was able to recover my money, but there are many citizens who have been subjected to huge scams in millions and he called on all the people of Qatar to be careful because Adham is now focusing his activity in Qatar and hunting down citizens and residents,” he said. 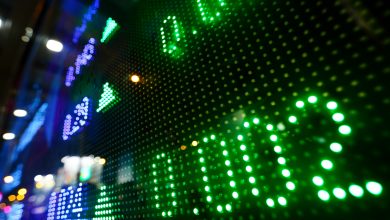 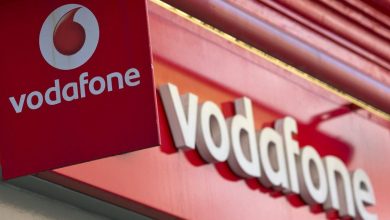 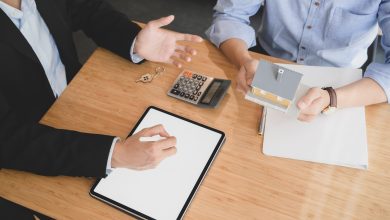