Al Duhail missed an early chance to score when in the 13th minute, captain Almoez Ali delayed a shot from close range. His shot was blocked by an Al Sailiya defender, Six minutes later, Al Sailiyas Norwegian forward Valentin Adama Diamonde stationed inside the Al Duhail box failed to find angle on his header following a cross from the flank.

In the 37th minute, Diamonde broke free of his marker and clipped a shot from inside the Al Duhail box, but failed to find the target under pressure.

A couple of minutes before the end of first half, Majdi Siddiq of Al Sailiya attempted a long-range shot from outside the box, but the ball was smartly blocked by goalkeeper Salah Zakaria.

Four minutes into the second half, Al Sailiyas Driss Fettouhi curled in a powerful left-footed drive that touched the fingers of the Al Duhail keeper and sailed above the crossbar.

Soon afterwards, Al Duhail opened the scoring through Olunga who found the net after an assist by Almoez with a powerful shot to the left of keeper Claud Amine, Six minutes later, Olunga after being picked up with a clever long ball by Ferjani Sassi charged ahead of two Al Sailiya defenders, headed the ball past the charging keeper and then clipped the ball into an open net from close range, it was a spectacular charge by Olunga who lifted his team with his second goal of the match with breathtaking speed.

A few minutes later, Olunga completed his hat-trick when he tapped a low cross by Mohammed Alaaeldin from close range, sending the ball into the net with ease, then, Olunga deflected a ball into an open net after a shot by Almoez from close range was blocked by the goalkeeper, the ball landed at Olungas feet and he wasted no time in scoring his fourth goal of the match, A 1-2 by Almoez and Olunga helped the Kenyan striker score his fifth of the evening. 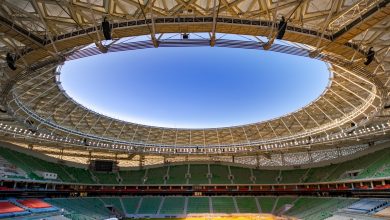 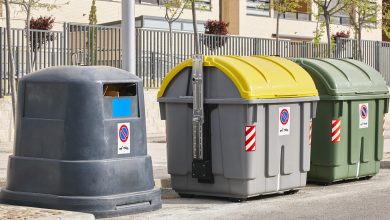 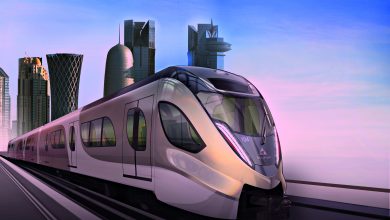