NBL star Tai Webster has been released from his New Zealand Breakers contract because of his refusal to be vaccinated against Covid-19. Webster enjoyed a breakout campaign last season and signed a new two-year deal with the Breakers in July.

However, the 26-year-old’s stance on the vaccine will limit his ability to play basketball and travel freely within Australia under restrictions to be imposed by state governments.

The Breakers are likely to begin the 2021-22 NBL season based in Australia because of international travel restrictions.

“Tai was amazing for us last year and we wish him the absolute best,” Breakers owner Matt Walsh said. “I fully support each player’s freedom of choice in regards to the vaccine.

“The club will keep the door open for Tai, but unfortunately we are living in extraordinary times and without being vaccinated he will not have freedom of travel which would allow him to play for us this season.”

Webster tweeted about his release on Monday afternoon. “If I’m betting on myself, I COMPLETELY double down,” he wrote. “So how unemployed you gotta be exactly to go on the benefit? Asking for me.”

Corey Webster made the false claim on social media a few days after he left the Breakers by mutual consent with two years left on his contract.

Earlier this month, NBL Commissioner Jeremy Loeliger said the league will not mandate vaccinations for players or staff, but “will continue to educate our people and will strongly recommend it”.

“It may be that those who don’t get vaccinated won’t be able to travel between states and countries, or even enter certain venues, and therefore won’t be able to participate in some games when the season begins,” Loeliger said.

“Individuals that decide not to get vaccinated could be subjected to different rules depending on various government protocols and restrictions.”

The NBL season is scheduled to begin on 18 November. 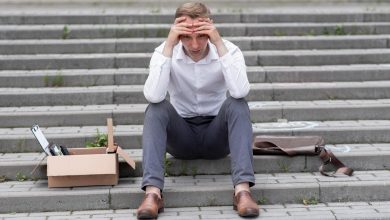 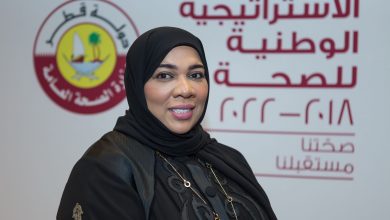 How long does immunity from the 3rd dose of Coronavirus vaccine last and what are its symptoms?