“Candyman,” a Universal Pictures and Metro-Goldwyn-Mayer horror film, reached the top of the box office over the weekend, knocking Walt Disney Co.’s “Free Guy” into second place after it topped ticket sales for two straight weeks.

The picture, which was repeatedly delayed because of the Covid-19 pandemic, made $22.4 million in U.S. and Canadian theaters, researcher Comscore Inc. estimated Sunday.

Researcher Boxoffice Pro had estimated it would take in about $20 million in its opening weekend.

At a theater industry conference last week, cinema executives decried a newer strategy by studios, employed to survive the pandemic, in which they debut new movies online and in theaters on the same day. They argued that cuts into their revenue and allows piracy to proliferate.

The movie industry overall is headed toward a $4 billion year domestically, according to an estimate from Bloomberg Intelligence. That’s a vast improvement from last year, when studios and cinemas made about half as much, but shows how shaky the recovery has been.

The industry is still running about 65% below where it was in 2019.

“Candyman” is a sequel to the 1992 horror film. It was directed by Nia DaCosta and stars Yahya Abdul-Mateen II, as a painter that becomes obsessed with the legend of a supernatural murderer.

Its release was delayed three times due to the Covid-19 pandemic, which shook up film release calendars.

“Free Guy” made $13.6 million in its third week out. “Paw Patrol,” a Paramount Pictures movie based on the kids’ toys and TV series from Spin Master Corp. took in $6.6 million.

The family film may have been hindered by a simultaneous release on Paramount+ at no extra cost, and parents worried about taking their children to theaters while coronavirus vaccines are not yet available to those under 13 years old. 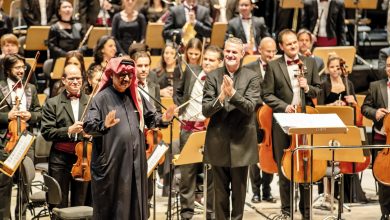 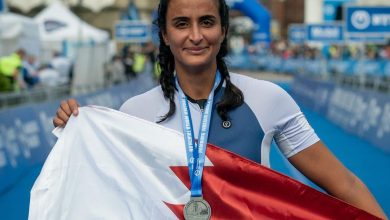 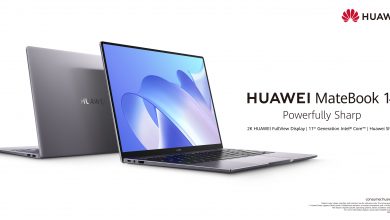