After a 90-day investigation, U.S. officials said in a summary of a declassified report Friday that the U.S. intelligence community is still unable to resolve differences over the specific origin of the virus that causes Covid-19, leaving the debate unresolved as to whether an incident in a Chinese laboratory was related.

The report confirmed that authorities in China had no knowledge of the virus before its initial outbreak, and that Covid-19 appeared on a small scale in Wuhan, China, revealing that an intelligence community member was assessing with medium confidence that the first human infection was most likely the result of an accident in a laboratory, noting that the Coronavirus had not been developed as a biological weapon. According to Reuters news agency.

He explained that three members of the intelligence community had been unable to come up with an assessment, with some analysts suggesting that the origin of the virus was normal and others saying that its origin was laboratory, and the report stated that the U.S. intelligence community would not be able to provide a more specific definitive explanation of covid-19’s origin without new information.

President Joe Biden said China is hiding “vital information” about the origin of the Coronavirus, which has crippled the world and caused the deaths of some 4.5 million people.

“There is important information in China about the origin of this virus, but from the outset, government officials in Beijing have worked to prevent international investigators and members of the global public health community from accessing it,” Biden said, according to Russia today website.

“To this day, China continues to reject calls for transparency and withhold information, although the losses caused by this epidemic continue to rise.”

The Chinese Consulate General in New York also announced Beijing’s total rejection of politicizing efforts to uncover the origin of the Coronavirus, saying that “some U.S. politicians and media never stop the campaign of stigma and politicization,” stressing that “tracking the origin of the virus is purely scientific.”

“The U.S. intelligence community is not qualified to reach any scientific conclusion about the virus, and its report on this issue will only interfere with global efforts to track and undermine the virus.”

“The joint report on Virus tracking issued by scientists from WHO and China in early 2021 is reliable and resilient to the test of science and history. This report must be respected and applied, and a future global study on the origin of the virus can only be conducted on this basis.” 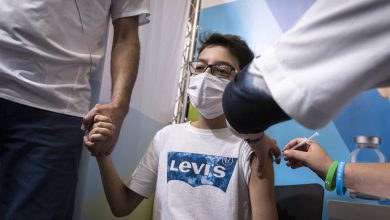 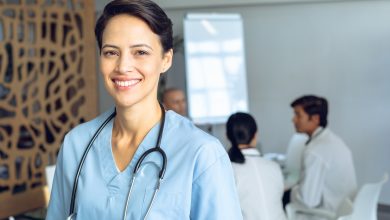