LONDON: Premier League clubs will not release players called up for international duty if they are playing matches in a country on the UK’s red list to prevent them from having to quarantine on their return to England, the league said on Tuesday.

According to the league, nearly 60 players were set to travel to 26 red-list countries during the international break in September, which includes World Cup qualifiers.

The matter first came to light on Monday when the Egyptian Football Association said Liverpool had refused to allow Mohamed Salah to travel to Africa for World Cup qualifiers.

“Premier League clubs have today reluctantly but unanimously decided not to release players for international matches played in red-list countries next month,” the league said in a statement

“Extensive discussions have taken place with both the FA and the government to find a solution, but due to ongoing public health concerns relating to incoming travellers from red-list countries, no exemption has been granted.”

FIFA has scrapped the exemption introduced last year amid the COVID-19 pandemic which allowed clubs to refuse to release players for international duty should travel restrictions be imposed or there be a mandatory period of quarantine or self-isolation of at least five days on their return.

The temporary amendment was in place until April 2021.

The British government requires people travelling from red-list countries to quarantine for 10 days.

Premier League players would potentially miss two matches if they quarantined on their return.

“Clubs have reluctantly but rightly come to the conclusion that it would be entirely unreasonable to release players under these new circumstances,” Premier League Chief Executive Richard Masters said.

“Quarantine requirements mean that players’ welfare and fitness will be significantly impacted. We understand the challenges that exist in the international match calendar and remain open to workable solutions.”

European clubs have accused world soccer body FIFA of abusing its regulatory function in a row over the extended release of players for World Cup qualifiers in September and October.

The European Club Association (ECA) said FIFA had taken decisions unilaterally and “against the explicit objection of ECA and the rest of the stakeholders”. 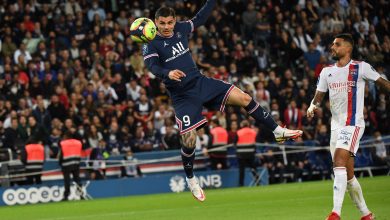 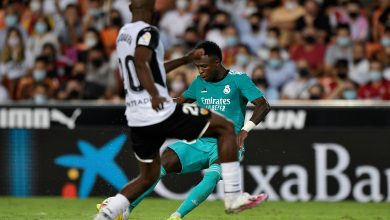