Doha: The Organizing Committee of Qatar Equestrian Tours (Longines Hathab) announced today that the fifth edition of the 2021-2022 season will start on October 15.

Ali bin Yousef Al Rumaihi, director of the Qatar Equestrian Tours Championship, said in a statement on the occasion, that after the challenges that were faced during the fourth season of the championship due to the outbreak of the Coronavirus (COVID-19) pandemic, the competitions will include conducting 14 rounds instead of 12.

The organizing committee attributed the increase in the number of rounds to meet the increasing need of jockeys to participate in local championships and competitions, enabling them to prepare for the international championships listed in the calendar of the Qatar Equestrian Federation, as well as to accommodate the steady increase in the number of participating jockeys from season to season, as well as providing a greater opportunity for fans and fans of equestrian sports. In Qatar to enjoy the atmosphere of the competitions and the events accompanying them and to see their champion knights competing in the rounds.

The organizing committee revealed that it has completed its technical and logistical preparations and the preparation of the sports facilities on which the tours will be held for this season, noting that it took into account the application of all preventive and health precautions to limit the spread of the Corona virus (Covid-19) during the tours.

These tours are organized and hosted in joint cooperation between the Qatar Equestrian Federation and Al Shaqab, a member of Qatar Foundation.

The competitions will start on the fields of the Qatar Equestrian Federation and the Longines fields in Al Shaqab from October 2021 and continue until May 2022, and include various runs and at multiple heights in showjumping and dressage specialization, and will also include all categories of Sinni riders.

Longines, ExxonMobil and Salam International are the main partners of the Qatar Equestrian Hadhab Tours.

It is worth noting that the ranking of the winners of the Longines Hathab Championship – Qatar Equestrian Tours for the fourth season by category is as follows: 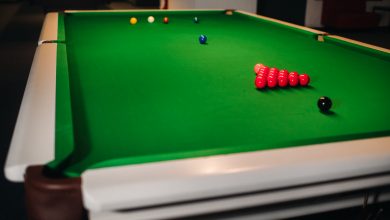 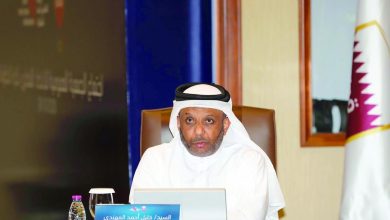 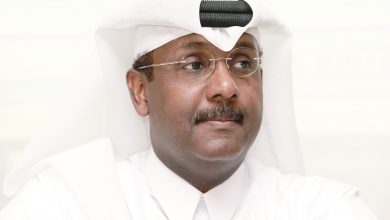