Doha: Inside the Sheikh Hamad Hospital for Rehabilitation and Prosthetics in Gaza, Palestinian Ibrahim Habboub managed to move his prosthetic hand, his wrist, close and open his palm, and then grab the pen and other things in a way that dazzled the audience. This is the first time in the Gaza Strip that an “electronic” prosthetic upper body limb has been installed, funded by the Qatar Fund for Development.

Habboub suffered amputation of his hand in an explosion accident in Syria in 2001, after which he lived a long journey with mechanical and cosmetic limbs, which had annoying side effects on his work as a dermatologist.

He told Al-Sharq: “I was a new graduate of the medical faculty at the university, and my ambition was to be a surgeon, but I changed my course because of my hand amputation, but I believed in God’s judgment and started the journey of limb-fitting.”

He adds, “I trained myself to write with my left hand, then I installed a mechanical limb, but it was annoying because it always needed the movement of the other shoulder, not to mention that its ability to carry is weak, so I’ve been living the possibility of it falling off for carrying simple light weight items, then I went to install a cosmetic limb only, and this is how I lived my life, Until I received a call from Hamad Hospital.

It was a great achievement for Hamad Hospital. In just three days, the appropriate measurements and training were taken, and the installation was also done, according to Dr. Haboub, who considered this an unprecedented achievement, saying: “All thanks and appreciation to the State of Qatar, the Amir, the government and the people, and to the delegation that spares no effort to provide the distinguished and quality service in the hospital, and thanks for having me as the first to be trained and installed on this prosthetic limb, and a special thanks go to the Qatar Fund for Development, which supervises and financiers this great project and all the other projects in the hospital, which made Gaza a qualitative leap in terms of health and psychology.” 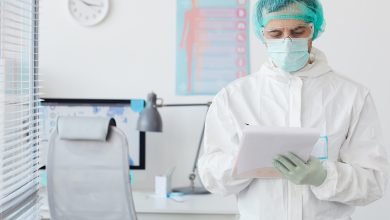 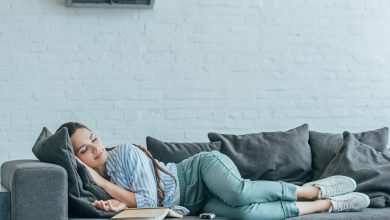 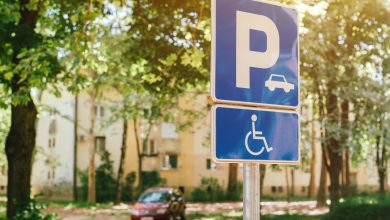 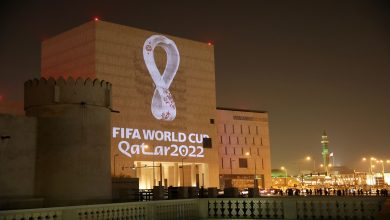