Doha: The Qatari national football team advanced 16 places in the FIFA rankings, to 42nd in the world, behind the Russian team, which ranked 41st.

This distinguished position came after the high level presented by the team in the Gold Cup championship, in which it reached the semi-final stage, where it narrowly lost against the US team, which won the title at the expense of the Mexican team.

The Qatari team had played five matches in the Gold Cup, winning three, drawing one and losing one match against America.

With the end of the team’s campaign in the continental championship, Qatar will resume their European qualifiers in Group A, and meet with Portugal, Serbia and Luxembourg on September 1, 4 and 7 next.

This meeting comes within the framework of the distinguished relations between the Qatar Football Association and friendly federations, which will enhance future cooperation frameworks.

During the meeting, they discussed issues of common interest and the importance of activating them and ways to develop them in the coming period to serve the football system and increase the bonds of distinguished relations between the two sides.

President of CONCACAF, Victor Montaliani, confirmed that this edition of the Gold Cup witnessed the hosting of the Asian champions Qatar, as they made a huge contribution and made a great appearance in the tournament, not only on the field but also off the field. 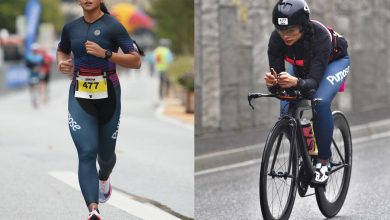 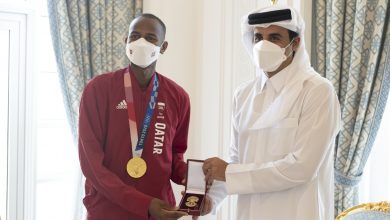 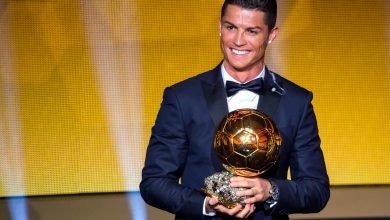