Doha: The Local Organizing Committee of the FIFA Arab Cup Qatar 2021 announced the release of tickets for the tournament matches hosted by Doha at the end of this year, with the participation of 16 Arab teams, and to be held for the first time under the umbrella of the International Football Association (FIFA).

Submission of requests for match tickets will be available exclusively for Visa card holders on Tuesday, August 3 until August 17, provided that the first phase of ticket sales to the public concludes from September 28 to 12 Next October, the final stage of ticketing begins on November 2, and continues until the end of the tournament.

The Arab Cup matches will be hosted by six FIFA World Cup Qatar 2022 stadiums, foremost of which is Al Bayt Stadium, designed in the form of a traditional Arab tent, which will witness the opening of the tournament between Qatar and Bahrain on Nov. 30, and the final match on Dec. 18, in addition to two stadiums that will also be revealed for the first time and to test their readiness for the World Cup, they are Al Thumama Stadium, whose design is inspired by the Qahfiya or the traditional Arab hat, and Ras Abu Aboud Stadium, which is the first fully dismantlable stadium in the history of the World Cup, in addition to Ahmed bin Ali, Education City, and Al Janoub stadiums, which were It was built specifically to host the 2022 World Cup matches.

The Arab Cup is an ideal opportunity to test Qatar’s preparations to host the FIFA World Cup a year later, and the tournament will see fans enjoy what awaits them during the World Cup, such as the possibility of attending more than one match in one day during the group stage.

Priority will be given to “Visa” card holders during the pre-sale period of tickets from August 3-17 to apply for tickets, and there will be no difference between applicants on the first day, the last day or any time between them, as all applications will have the same purchase opportunities.

In the event that requests exceed the available numbers of match tickets, tickets will be allocated to applicants through a random drawing process.

The first phase of ticket sales will be completed from Sept. 28 to Oct. 12, during which tickets will be allocated on a first-come-first-served basis. The final stage of the tournament tickets sale will start on Nov. 2 and will continue until the end of the tournament matches.

A variety of tickets will be available at reasonable prices, ranging from QR 25 for Category 4 tickets (for residents of Qatar only) during the group stage, and QR 245 for Category One tickets during the final match, and fans will have the opportunity to purchase tickets for each individual match or group tickets for matches or for a specific team. The stages of purchase and ticket prices as soon as they become available can be found on the FIFA website: FIFA.com/tickets. 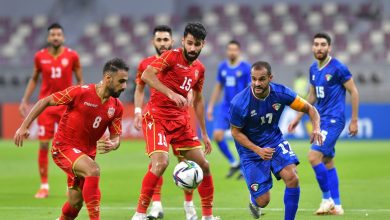 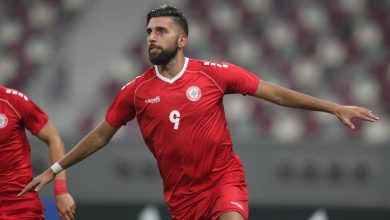 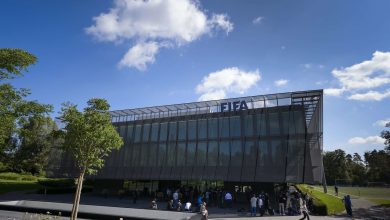 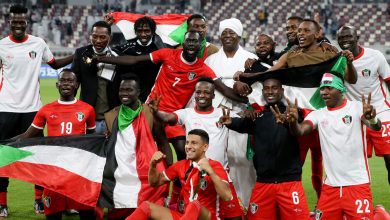