Doha: A number of linguists and jurists stressed the importance of activating the Law on the Protection of the Arabic Language in all official and informal dealings, speeches and correspondence in all their forms, and not neglecting, weakening and distorting it in readable and audio advertisements and in electronic content through digital space, noting that Qatar has established a special law on language that protects it from attempts to tamper, undermine, distort or weaken it, and has tightened the punishment for violators, and obliged government and non-governmental entities and companies to edit transactions and correspondence in Arabic.

They said in meetings to “Al-Sharq” that the state committed the authorities and institutions to preserve the Arabic language through codified controls, while not neglecting foreign languages as basic international languages, and asked clients to attach a translation in Arabic along with the text written in a foreign language, with the aim of maintaining the linguistic stock, and not to undermine it by obliteration, distortion or tampering.

In the State Law on the Protection of the Arabic Language, article (16) of the Judiciary Act No. (10) of 2003 stipulates that “Arabic is the language of the courts and, if necessary, the court may hear the statements of opponents, witnesses and those who do not know Arabic through an interpreter….”

They noted that the Arabic language is the pillar of sustainable development, and the state has been keen to preserve it in all researches, conferences, seminars and meetings, which is flexible and renewed, and pointed out that Allah Almighty pledged to preserve and protect it for his saying (Indeed, We have sent it down as an Arabic Qur’ān that you might understand) Surah Yusuf.

The courts heard a number of civil, family, criminal and financial cases dealing with various topics, which had violated some articles of the Law on the Protection of the Arabic Language during the submission of legal notes, technical reports or cheques, some of which were written in a foreign language, and caused rulings either to cancel or refuse to consider them because they violated the submission of their notes, statements and reports in formal Arabic or accompanied by a translation into Arabic as stipulated in the articles of the Constitution or the Language Protection Act. 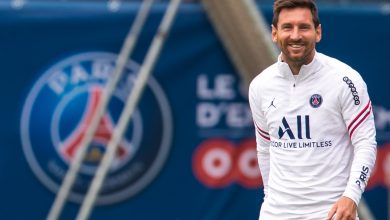 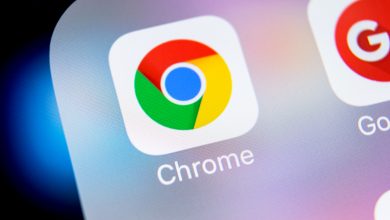 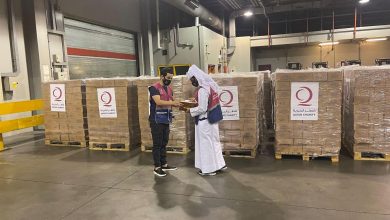