beIN MEDIA GROUP, the global sports and entertainment broadcaster and its flagship sports channel beIN SPORTS drew record viewership numbers during UEFA EURO 2020 and COPA America 2021 – garnering a cumulative total audience of more than 1 billion viewers across both tournaments that were broadcast exclusively to its viewers and subscribers across 24 countries in the Middle East and North Africa (MENA).

According to IPSOS figures, the broadcaster saw a total of 100+ million viewers tune in across both finals on Sunday 11 July – with the unforgettable UEFA EURO 2020 England vs. Italy and the COPA America 2021 Brazil vs. Argentina matches receiving 64.4 million viewers and 36.1 million respectively. Additionally, France, Italy, Germany, and Portugal all saw an average of 30+ million viewers for their matches.

Mohammad Al-Subaie, Acting CEO of beIN MENA, said: “These viewership numbers speak for themselves and are a testament to the importance of sports in MENA. beIN looks forward to continue to provide the very best of world sport to our valued viewers and subscribers across the region in the lead up to the FIFA World Cup Qatar 2022TM” and beyond. Next beIN SPORTS will welcome the Tokyo Olympics 2020 with a massive 3,000 hours of live events and supporting programmes- there is simply no better broadcaster in the world to bring sporting events to fans, families and households.”

beIN is the biggest broadcaster of premium sport and entertainment content across the MENA region. The MENA channel alone broadcasts across 34 beIN channels and airs 816 hours of content every day. Its technical and operational infrastructure is capable of recording and distributing more than 200 feeds simultaneously throughout the channel, giving fans an inside scoop into the world of professional sports.

beIN SPORTS broadcast of top sports tournaments continues. This year alone, that includes the CONCACAF Gold Cup, Tokyo Olympics 2020, followed by the highly anticipated European Leagues, in addition to the UEFA Women’s Champion’s Leagues and ending the year with the FIFA Arab Cup. 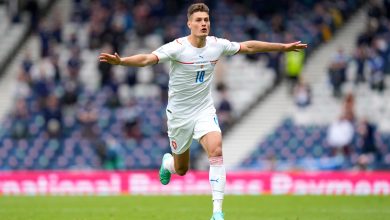 UEFA reveals winner of EURO 2020 Goal of the Tournament 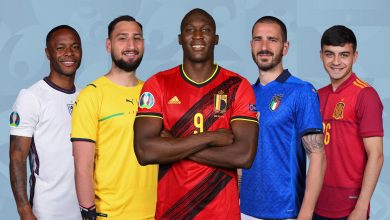 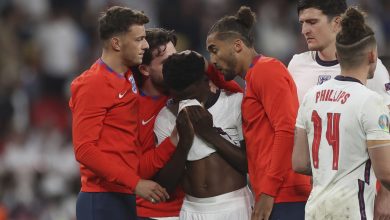 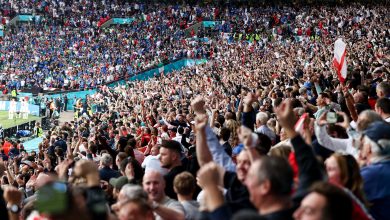